This performance has ended. Our sincerest thanks go out to everyone who supported PMF 2017!
> PHOTO GALLERY

PMF represents a part of the legacy Bernstein left to the world, and with that in mind the Bernstein Legacy Concert is dedicated to him, as the founder of the festival. The concert will be conducted this year by Heiichiro Ohyama, who is also known as an educator and a violist, and who himself performed and recorded under Bernstein"s baton, and pianist Hibiki Tamura, who captured worldwide attention when he won first prize at the 2007 international Marguerite Long-Jacques Thibaud Competition at the age of 20, will appear as soloist.
This year"s program harks to Bernstein"s activities as a pianist, as a conductor, and as a composer, featuring Beethoven"s Piano Concerto No. 1, which Bernstein legendarily led from the piano as soloist, then Bernstein-favored works by Copland and Milhaud, both of whom influenced Bernstein"s compositional style and who in turn expressed their deep mutual admiration for him, and finally a masterpiece by Bernstein himself, the Symphonic Dances from West Side Story. 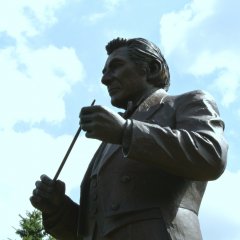 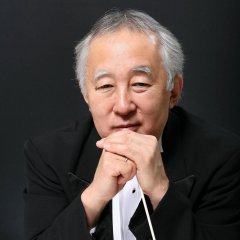 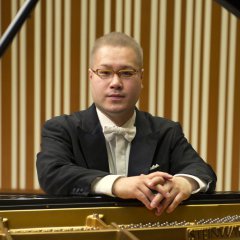 
◆Copland:
Fanfare for the Common Man

*Program and artists are subject to change.
*Preschool-age children are not allowed inside the hall, but Kitara offers a childcare service (for a fee) on concert days. Advance reservations are required; mention your reservation at the reception desk on the day of the concert.