This is an archive page of PMF DIGITAL CONTENTS 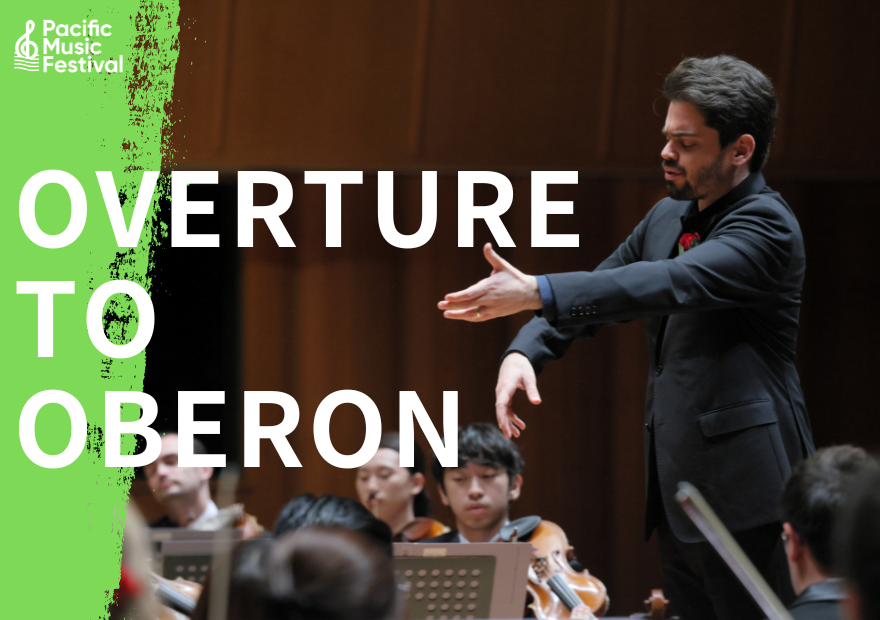 The final program of PMF 2022 opened with this overture from Weber’s last opera, regarded as a masterpiece of the genre, with intricate string passages and a steadily bright tone that conjure the opera’s fairyland. Led by Lahav Shani, the young musicians gave a performance marked by refreshing levity. 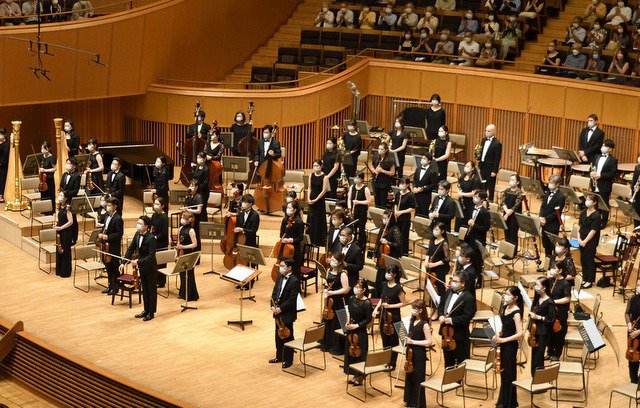 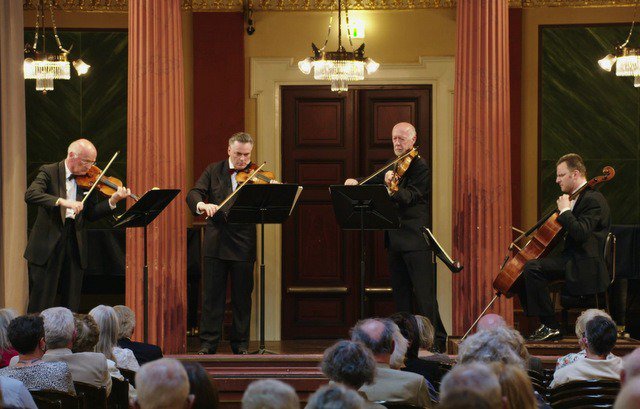 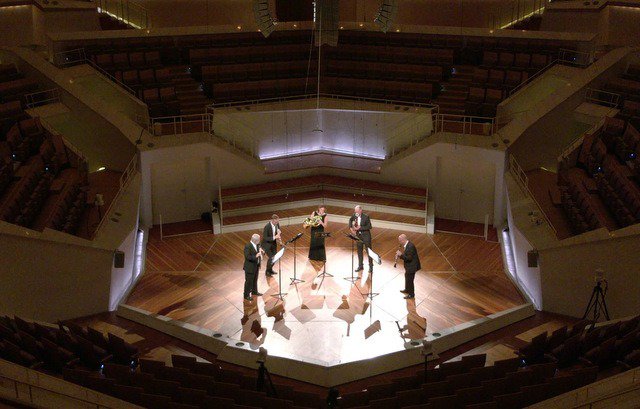 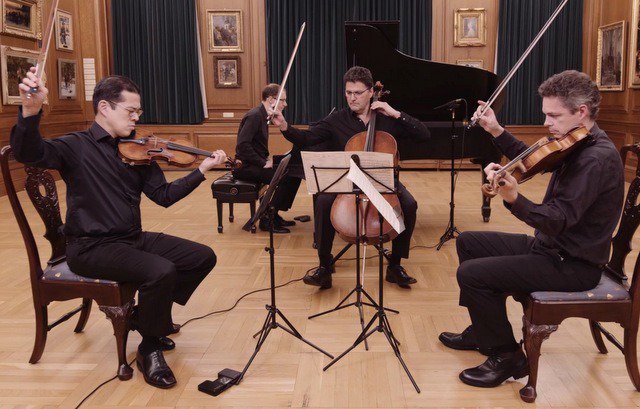