Bence Bogányi studied as a post-graduate student at the Hochschule für Musik Hanns Eisler Berlin with Klaus Thunemann. In 1997, Bogányi won the First Prize at the International Crusell Competition in Finland, and in 2006 the First Prize at the International Fernand Gillet/Hugo Fox Competition in Indianapolis, Indiana. His first orchestra position brought Bogányi to the Finnish State Opera in Helsinki as principal bassoonist in 1997. In 2002 he joined the Helsinki Philharmonic and in 2004 he became the principal bassoonist of the Rundfunk-Sinfonieorchester Berlin. He served as Principal Bassoonist of the Münchner Philharmoniker from 2007 until 2013 when he began his bassoon professorship at the Hochschule für Musik, Theater und Medien Hannover. Bogányi has appeared in major concert halls as a soloist and chamber musician and has been actively involved in many recording productions. He was a member of the PMF Orchestra in 1999. This is his second appearance as PMF Faculty since 2014. 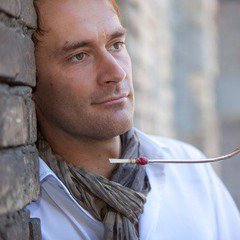 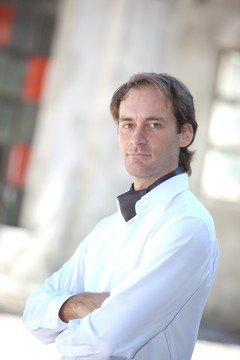