Born in Maryland, USA, Sarah Willis began playing the horn at age 14. She went on to study full time at the Guildhall School of Music and Drama. She later studied with Fergus McWilliam in Berlin, where she became 2nd Horn in the Staatskapelle Berlin under Daniel Barenboim in 1991. During this time, Willis played as a guest with many top orchestras such as the Chicago Symphony, the London Symphony and the Sydney Symphony Orchestra and has performed worldwide as a soloist and in various chamber ensembles. In 2001 Willis joined the Berliner Philharmoniker, becoming the first female member of the brass section. This is her second appearance at PMF since 2014. 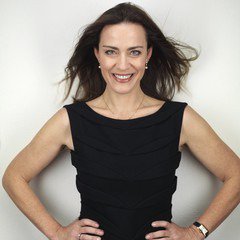