Born in 1947, Tadaaki Otaka appears regularly with major Japanese orchestras and has been invited as a guest conductor to the London Symphony, the BBC Symphony, the City of Birmingham Symphony, and the Berlin and Frankfurt Radio Symphony Orchestras. He received the Suntory Music Award in 1991 and an Honorary Fellowship from the Welsh College of Music and Drama as well as an Honorary Doctorate from the University of Wales in 1993. In 1997, he was awarded the CBE, and in 1993 also became the first Japanese ever to receive the Elgar Medal. In 2012, he was awarded the Arima Prize from the NHK Symphony Orchestra. 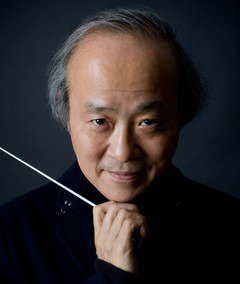