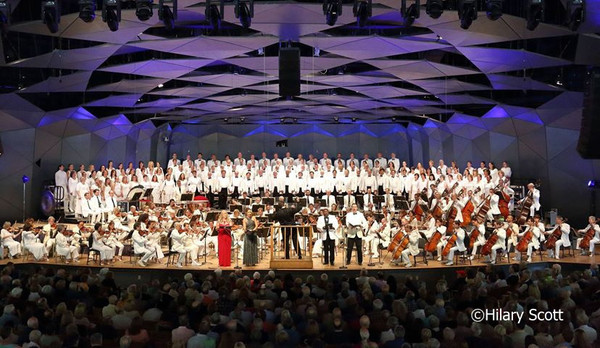 Two members of the PMF 2018 Orchestra will perform with the Tanglewood Music Festival Orchestra on August 25 - Leonard Bernstein's 100th birthday - as part of the Bernstein Centennial Celebration at Tanglewood!

The orchestra will consist of musicians from orchestras and festivals around the world with close ties to Bernstein, including the New York, Vienna, and Israel Philharmonic orchestras, the Schleswig-Holstein Festival, and the Pacific Music Festival, all joining the Boston Symphony Orchestra and the Tanglewood Festival Chorus. They will be joined by a host of artists including Midori and Yo-Yo Ma, and led by conductors including Andris Nelsons, John Williams, Christoph Eschenbach, and Michael Tilson Thomas! 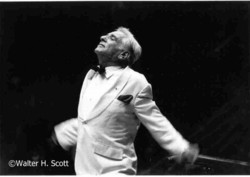