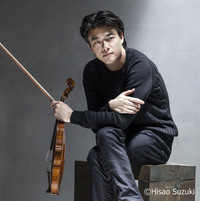 Award-winning violinist Sunao Goko has been announced as the soloist for the 3 concerts of Program A, including the PMF GALA Concert! Since winning First Prize in the Yehudi Menuhin International Competition for Young Violinists in 2006 - the youngest winner in the competition's history - he has gone on to capture the attention of the world, most recently receiving the 2019 Idemitsu Music Award. Appearing at PMF for the first time, Goko's immaculate technique and expressive depth will surely be on display as he performs Tchaikovsky's masterful D-major Violin Concerto!

Goko will also return to Sapporo in August to perform with the Sapporo Symphony Orchestra! 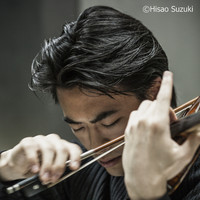