Internationally renowned for his interpretation of the large romantic repertoire, including the great works of Berlioz, John Nelson has conducted most of the world"s top orchestras including the London Symphony Orchestra, Orchestre de Paris, Leipzig Gewandhaus, Chicago Symphony, Philadelphia and Cleveland Orchestras and the New York Philharmonic. Nelson"s varied repertoire has also taken him to many of the world"s major opera houses including the Metropolitan Opera, the Lyric Opera of Chicago and Opéra National de Paris.

Central to Nelson"s work is the interpretation of the great sacred choral literature. He is presently conducting a series of live DVD performances of this repertoire including Haydn"s Die Schöpfung with the Netherlands Radio Kammerphilharmonie and Bach"s St Matthew Passion with the Orchestre de chambre de Paris.

Born in Costa Rica, Nelson studied at the Juilliard School, New York. He has held the title of Music Director of the Indianapolis Symphony Orchestra, Opera Theatre of Saint Louis, and Caramoor Music Festival in New York. From 1998 to 2008 he was Directeur Musicale of the Orchestre de chambre de Paris. He has also been Principal Guest Conductor of the Orchestre National de Lyon and Artistic Adviser to the Nashville and Louisville Orchestras. 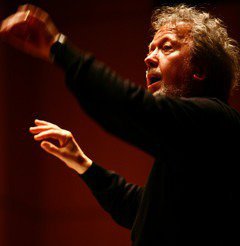 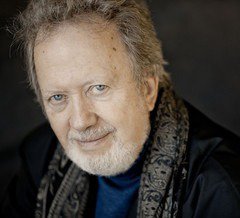