Gergiev appeared at PMF as Principal Conductor in 2004 and 2006, and starting in 2015 is serving as its 6th Artistic Director, making this his 5th season in this position. 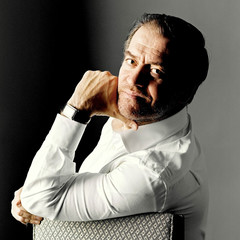 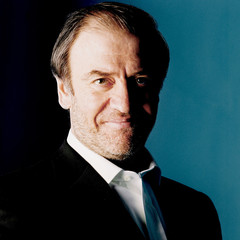